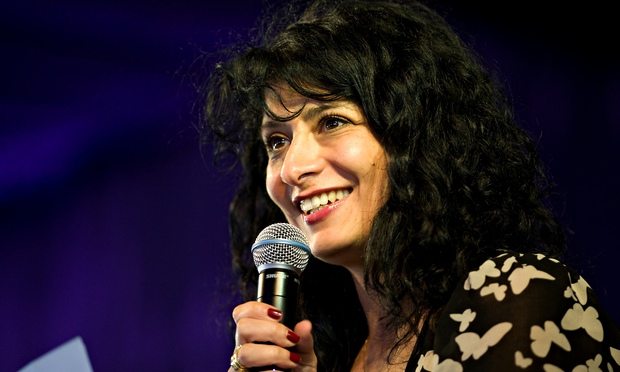 Lava, the integrated marketing agency, has been appointed to handle PR and social media engagement for Festival800, Lincoln’s artistic response to Magna Carta.

Organised by cultural solutions UK on behalf of Lincolnshire County Council and supported by the National Lottery through Arts Council England, Festival800 will offer ten days of live music, comedy, spoken word, street theatre, lectures and debate. Unlike previous celebrations of Magna Carta’s 800th anniversary, Festival800 will focus on how the document’s powers of liberty, justice and freedom of speech have shaped today’s society.

Lava, which offers copywriting, design, PR and social media marketing services, started work this month and will provide a full press office service along with audience development and social media engagement for Festival800.

David Lambert, director of cultural solutions UK: “We’re all really excited about Festival800. It’s going to be an amazing event and we have a varied and challenging programme. We need to create an audience and raise awareness of Festival800 quickly. Lava has an incredibly strong track record of delivering impressive results for arts events and festivals – that’s why we chose to work with them. We’ve been working with them for just over a fortnight now and we’re really impressed with their understanding of our needs, their contacts and the speed at which they work. We can’t wait to see the results of their campaign.”

As well as Festival800, Lava has an impressive track record of helping festival organisers build audiences, having worked on the visit of Black/North SEAS to the UK in 2009, Lincoln Book Festival and SO Festival between 2010 and 2014.

previousIt's good to talk especially in PR and marketing

nextThe Psychology of Fonts: What your typeface says about you.