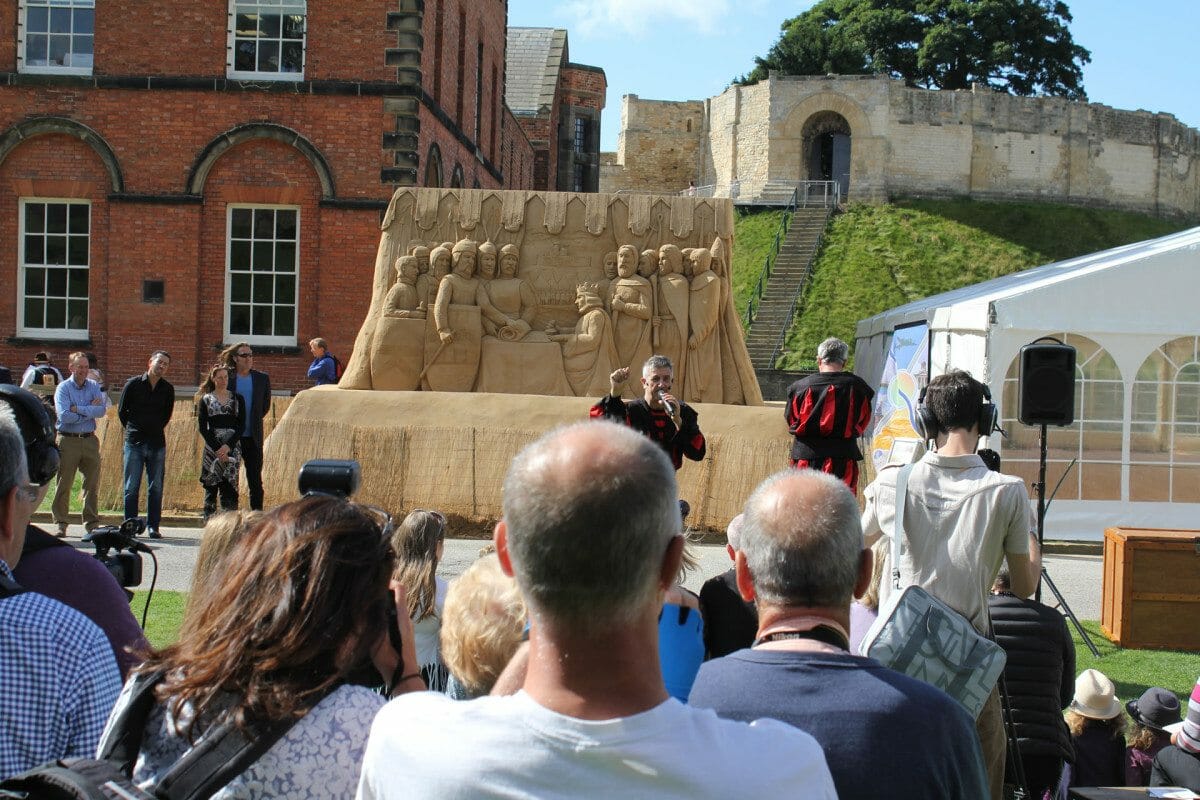 Our success in promoting Festival800, a city-wide celebration of Magna Carta’s 800th anniversary, has been recognised by the Chartered Institute of Public Relations (CIPR).

Our campaign for the cultural response and celebration of Magna Carta, which took place in August 2015, has been shortlisted in the Best Integrated Campaign and Best Arts, Culture and Sports categories of the CIPR PRide awards, which celebrate outstanding Public Relations activity across the UK.

David Lambert, director of cultural solutions UK, who appointed Lava to the brief said: “With such an eclectic cultural programme we needed an equally eclectic team of professionals to reach and engage the potential diverse audiences. We could not have secured the services of a more switched on, professional agency. Lava surprised us in all the right ways. They worked with us to create an innovative marketing campaign within budget and on time. It was a fantastic relationship! I wish them every success at the awards and hope to work with them again.”

Established in 2006, Lava is no stranger to success in the PRide Awards having won eight Gold and Silver awards since 2009. “We are about to celebrate our tenth anniversary and two more awards, our ninth and tenth CIPR Pride wins, would be fantastic birthday presents,” says Lava’s managing director, Matt Hammerton. “We have a particularly strong track record of delivering effective campaigns for clients in the arts and cultural sectors. We’re really looking forward to a trip to Leeds in November and hopefully adding another two trophies to our collection.”

The CIPR PRide Awards recognise the best in public relations across the nations and regions of the United Kingdom. Over 1,000 entries were received from freelancers, agencies and in-house teams the length and breadth of the UK.

Lava, which is the only agency from Lincolnshire to be shortlisted, will find out if they’ve won either award on 24th November.